Dear viewers,
are you looking for high-quality entertainment and high-quality playing skills in Age of Empires II? Then this is your place.

My name is Marco Bloch, also known as Jordan_AoE. I am a professional AoE 2: DE player, member of GamerLegion (sponsored by Re-Bo). I belong to the top 8 of the best players in the world.

I hope you enjoy your stay.
Jordan 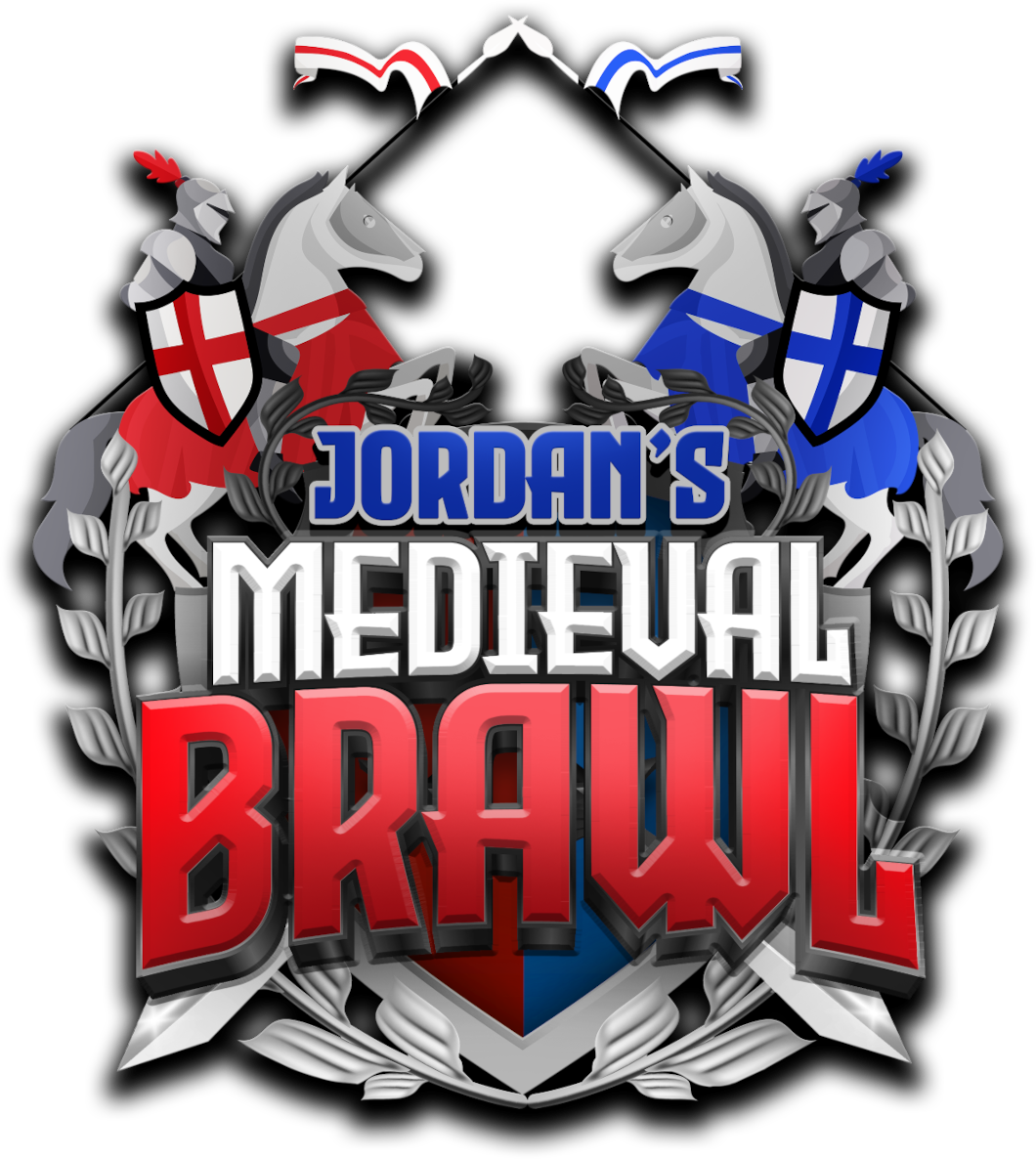 JorDan’s Medieval Brawl is an Age of Empires II 1v1 Bi-Weekly series of tournaments hosted by JorDan_AoE for the top 30 players on the ranked 1v1 ladder. Every two weeks, the 8 highest rated players who sign up will participate in a single elimination tournament.

The 8 best performing players from the first 5 events get invited to the 6th event, the final of Season 1.